What Language Pays The Most? Here Are The 9 Languages In The List 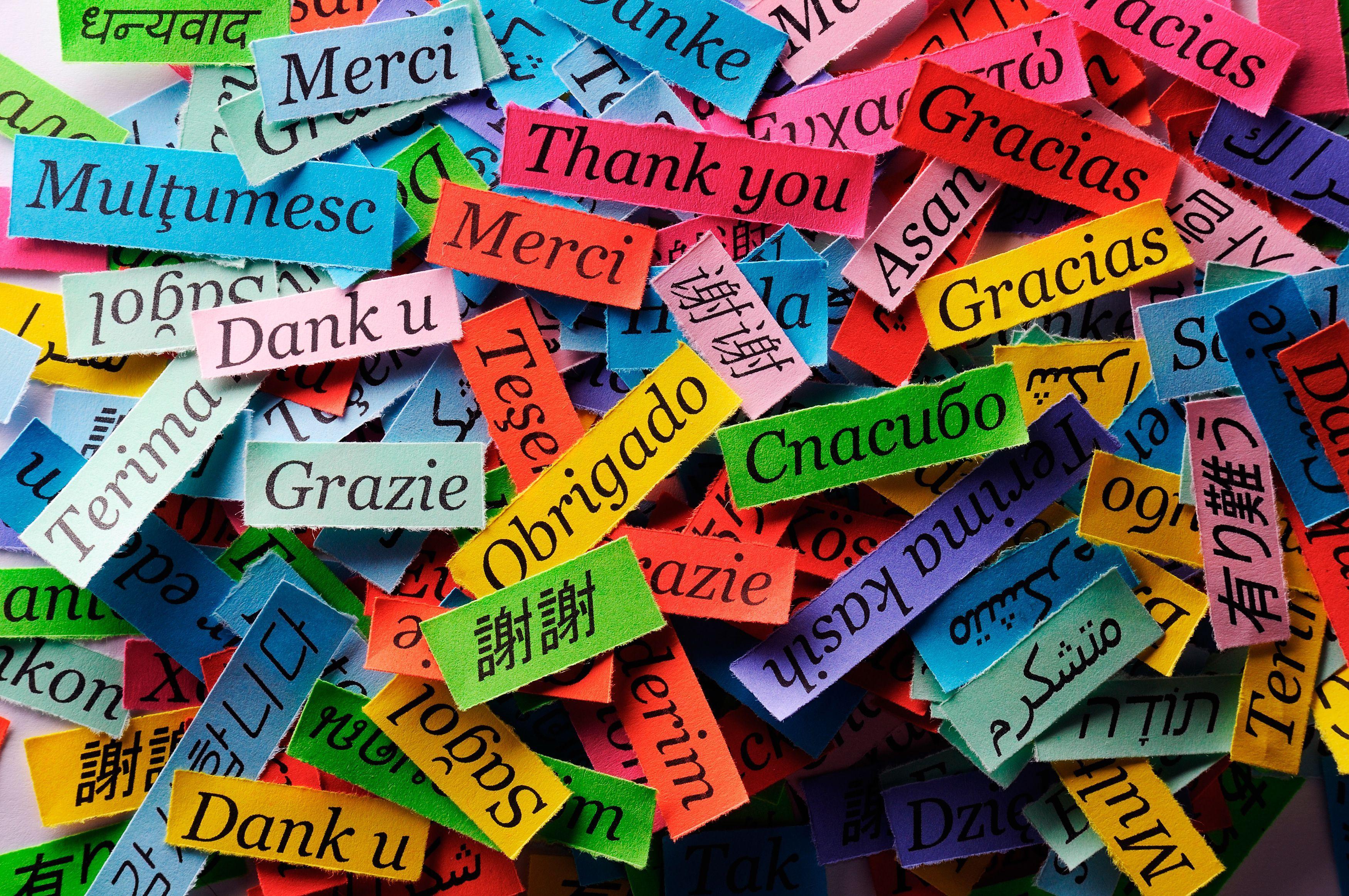 So you want to be a translator or interpreter and now wondering what language pays the most, well, here we come with the world’s highest paying on the globe. Let’s consider the world as the global village and translating languages is one of the communication solution when people are not able to speak a certain language while they are in need. So, it is not surprising that translation becomes one of the most needed job in the town.

Working as a translator whose job is to translate either documents, script, companies’ correspondence or spoken business meeting conversation is not easy. There are some requirements that the applicant must fulfil in the recruitment phase. The primary requirement is usually the academic background showcasing the study a translator is majoring. A translator also needs also needs to notice the market requirements.

In fact, grabbing a high-paying interpreter or translation job is simple yet it needs a smart networking skills. I addition to build up the reputation and earn much, a translator must work on the social networking and social skills among the work mates and clients. If you are connected to work in the reputable organization, you will be highly paid.

Here are the list of what language pays the most. Check them out know whether you can grab the job related to the language based on your background academic study.

German is the first language in which translators are paid highly. One main reason why it becomes the first highest paid translation language because German is one of the Britain’s lucrative trading partners, meaning that German speakers are highly demanded in both business and financial sectors.

The next language that pays the most is Arabic. Arabic is one of the world’s hardest language in the world, making it be a language that highly pays the translator. Arabic places the second rank in the list of the highest paid translation languages. Amazingly, an Arabic translators can even earn around £34,122 per year. Supported by the fact that Arabic is a language of the biggest oil-rich country on the globe, it is not surprising that Arabic translators are highly paid.

In fact, Arabic is also the center of the biggest religious activities in the world, making it be a language studied by students around the world.

What language pays the most? One of which is French. Due to the fact that France is geographically close to Britain, France possesses a strong commercial relationship and work partnership with Britain, leading the French translators highly paid for their commercial business matters.

Approximately, a French translator can be paid £32,636 each year. If the translator works in a reputable organization or company, then this payment can be an annual income. So if you want to learn a foreign language and make money from it, learn French, work in France and translate French.

Do you study foreign language majoring Dutch? No Wonder. Believe it or not, it would be very promising. It can be your first greatest step to get one of the highest paid job in the world in the future. It is due to the fact that Duct is one of the languages that pay you high.

In fact, Dutch is the popular language for business and commerce. Reasonably, the salary of a Dutch translator is about £29,523. It is similar to English translators. So if you ask me what language pays the most, Dutch is one of the options.

Living far away from Spain doesn’t mean that you cannot work as a Spain translator. Wherever you live in, you can always have a chance to study any foreign language including Spanish. Once you graduates from the college majoring Spanish, you can build up your profile through the social networking. If you are skillful in social networking, you will easily get the job as a Spanish translator.

In fact, it is estimated that there are over 400 million speakers of Spanish, making it be the second language which is approximately spoken by 9 million people on the globe. Furthermore, the sheer population of Spanish makes the Spanish translators highly paid. Thus, due to the fact that Spanish can pay you the most, you can expect more now to focus on learning Spanish.

Now what language pays the most after Spanish? Russian is the answer. Most Russian translators will work for the economic and financial services. £28,658 is the approximate annual income that a Russian translator can expect to earn. This is due to the fact that Russian is a language which is importantly emerge in the world.

So you are mastering Italian well and want to have a highly-paid job, why don’t you apply for the Italian linguist, transcriptionist or translator? Do you know one greatest fact about Italian? Italian language places the fourth rank as the moswt widely taught in the United States after Spanish, French and German. Thus, a good Italian language translator can expect to have £28,523 for the annual payment.

What language pays the most at last? If you know the Chinese simplified, that is Mandarin. Mandarin now starts to be widely spoken around the world. Mandarin has an important role for Chinese export import sectors, making its translator highly paid around £28,168 annually.

Out of these 9 highly-paid languages, have you mastered one of them? Just because you apply for the job of language translator, make sure you are skillful enough about the language so you can use it to earn most.