The 7 World Least Spoken Languages Which Are Going To Disappear

Have you already known what meant by the world least spoken language is? Realize or not, some languages are going to vanish into thin air due to several speakers that are decreasing from times t times.

Raising-up technology is one of the factors causing a language to be extinct. There is not even a person who wants to maintain the use of the language, so it becomes extremely harder to acquire it since there is no partner to speak with. That’s how a language becomes the least spoken.

In this article, we are going to share with you the list of spoken languages in the world that start decreasing the number of speakers. Find out whether or not your language is in the list below.

Cinema (The Language in the Solomon Islands) 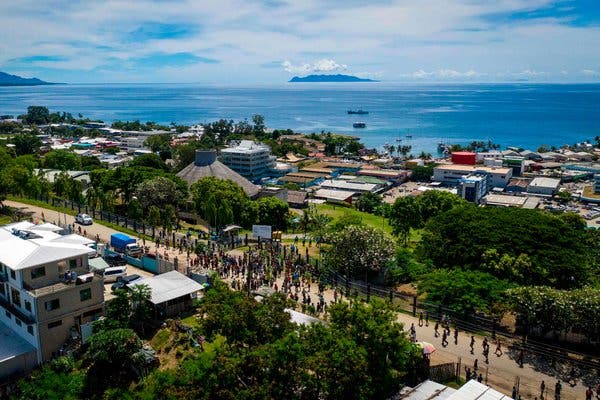 Cinema is the language used in the Solomon Islands. Sadly, it is found that Cinema is now spoken only by one surviving speaker. Is this mean that there is only one person who can speak Tanema? Exactly!

In 2007, there were about 150 people in an ethnic group known to speak Tanema as a native language. You cannot even find someone in Solomon’s Vanikolo island, especially in Emua village, to understand at least some words of Tanema language.

Tashiro (The Language in Peru) 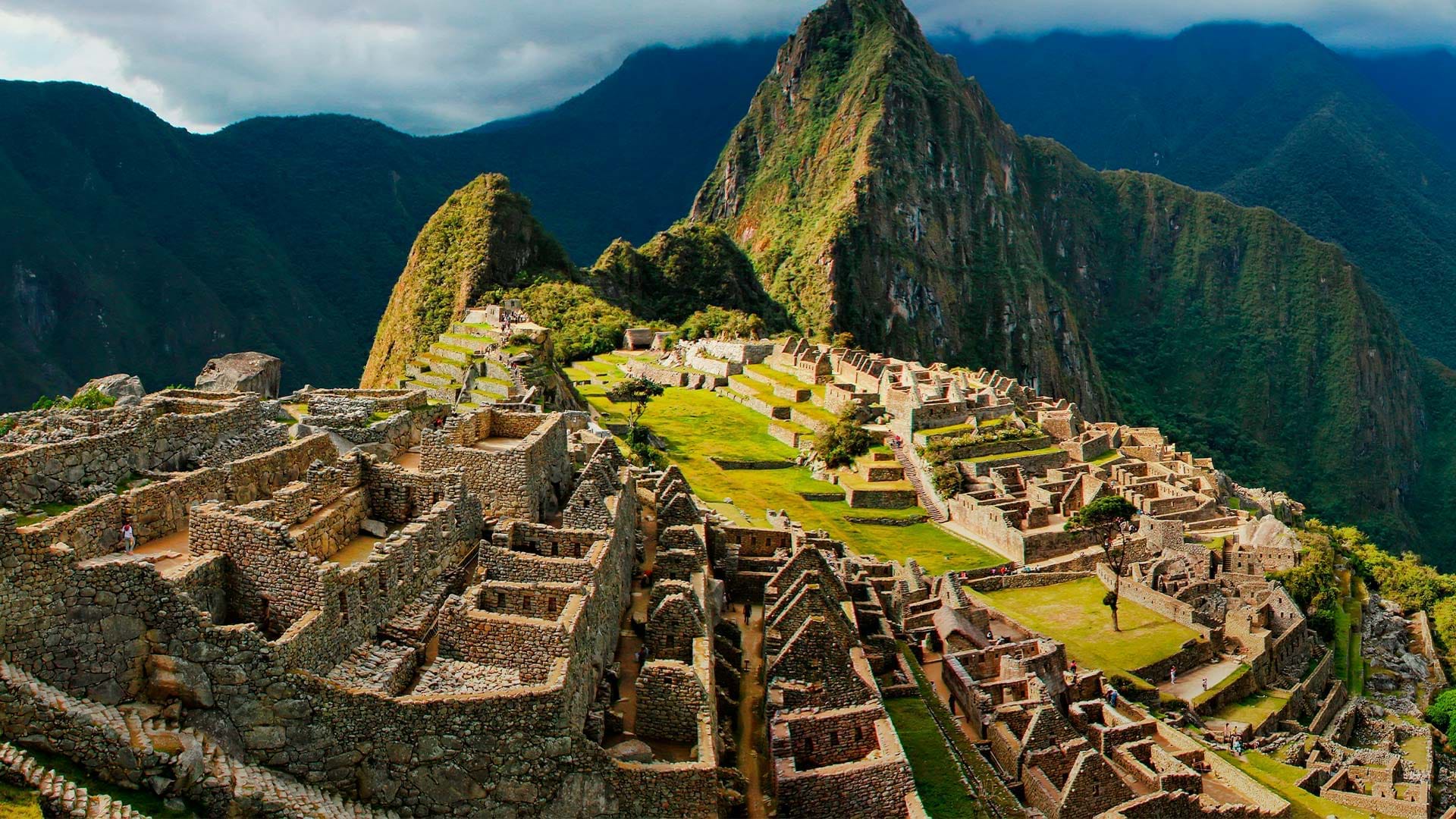 The second world’s least spoken language is Tashiro. It is a language that is used in Peru. About the Taushiro language, there is good news and bad news we’ve got to know. The good news is that how to say “Hello” in Taushiro is listed as a language in the online greetings database presented by Jenifer’s Language Pages. On the other hand, the bad news is only one person who still speaks Taushiro in 2002. If you want to say “Ununtero” in the Aucayacu River in Loreto Region of Peru, you will have none to understand you. That’s too bad.

Lemerig (The Language in Vanuatu)

Limerig, the language of Vanuatu, is listed as the third world least language spoken by its speaker. Vanuatu is located in the South Pacific, which is almost isolated geographically. If you go adventuring to this region, you will find it is not surprising to find a person cannot speak Lemerig.

Limerig is also called “Bek,” and “Sasar” has till two speakers by 2008, making it the least spoken language. However, Limerig is still used by the villagers living along with the Torba province coastal area on Vanua Lava Island in Vanuatu.

There is more you can do if you choose Vanuatu as your adventuring destination. Climbing volcanoes, spotting crocodiles, and snorkeling amid coastal reefs are the most exciting outdoor things you can try. But you will find yourself speechless by the least spoken Limerig there.

Njerep (The Language in Nigeria)

One more language that seems to extinct is Njerep, Nigeria. Nigeria is one of the countries in Africa that is most characterized by ethnic diversity. Njerep is the home of Africa’s least-spoken language with six speakers only. Njerep is a native language used by the six people in an ethnic group.

Njerep is best described to nearly extinct because of the six speakers left. These six speakers are the people who are the figure for the year 2000. We couldn’t expect more if we cannot see them now in 2020. Who can guarantee what has happened in 20 years, Least Spoken Languages right?

Chamicuro (The Langugae in Peru)

Peru seems to have more world least spoken language, including Chamicuro. Considering that Peru is a country in America with a high level of indigenous populations, Chmicuru becomes the world lest spoken language because the rapid assimilation has made the people speak Spanish influenced by the Catholic culture.

Compared to Taushiro, Chamicuro is more spoken. Chamicuro also places the rank higher than Limerig due to the population, which is around 100. Adventuring the region, you will find the speakers only in the Loreto region just near the Peruvian Amazon.

If you are wondering about how this language is still used, you can surely go to Pampa Hermosa, which is located on the Huallaga tributary. The people in that region have some words which are similar to Chamicuro.

Ongota (The Language in Ethiopia)

You will never be able to imagine that part of Ethiopia also has a language that will disappear. It is Ongota. Only ten speakers noted in this region by 2007 when some travelers were going there for their study. How many years is it now? Are the ten speakers living well and keeping the language?

Ongota is noticeably a foreign language which is only spoken in one village in the southwestern part of Ethiopia, Least Spoken Languages. Either Ethiopians or foreigners frequently visit this village. In this regard, you will find Ongota used in the area on the west bank of Weyt’o River, particularly in the Omo zone of Ethiopia.

If you want to go to that region, you cannot even find a partner to speak Ongota. However, you will feel lucky enough to meet people speaking Amharic though it is hard. Millions of people are still able to speak Amharic rather than Ongota. In short, Ongota nearly extinct.

Liki (The Language in Indonesia)

Out of the list of world least spoken languages, Liki language is one of the languages in Indonesia that is going to disappear. You must know Bali well as the island of paradise in Indonesia, but you will not recognize Papua. Papua is also one of Indonesia’s regions where Liki language is spoken only by 11 people in an isolated island in the province of Papua.

If you have a kid of expedition to find the speakers of the world least spoken language in Papua, let’s say you will have an incredible trip to Raja Ampat, paradise island scuba diving. Then find whether your instructor can speak Liki or not.

In short, we cannot expect a language not to disappear if it has no speakers anymore. A language becomes harder and harder to speak if there is none to speak with. That’s the point.

Translated24 is a group of creative thinkers with a focus on translation, Transciption, here to guide businesses through the digital atmosphere.